Kuala Lumpur to Kuala Selangor Expressway
LATAR Expressway provides for a faster, safer, smoother and non-congested drive that would take just a brief 18 minutes to accomplish from end-to-end. 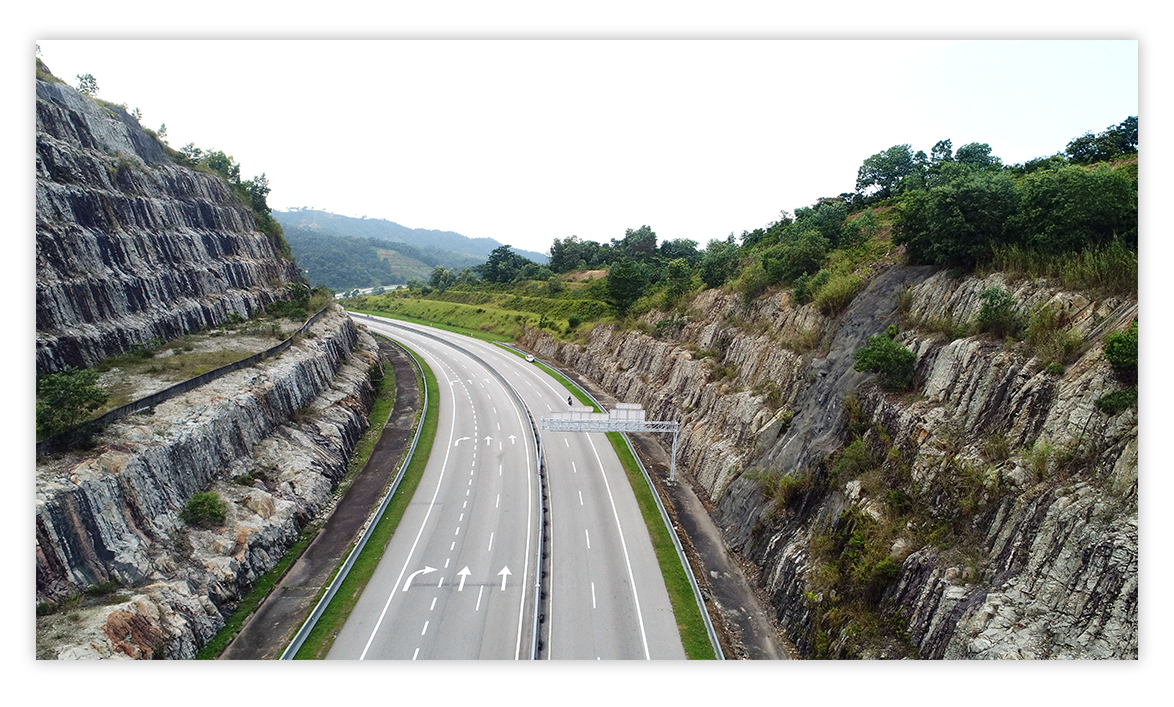 Commuters will find easy access, convenience and connectivity to the many communities and townships along the LATAR Expressway.

Find out more about our

At that time,the shareholding was 60% held by Bina Puri Holdings Bhd

Construction of the LATAR KL-Kuala Selangor Expressway commenced in 2008 when a supplemental concession agreement was signed on 28 February 2008 with the Ministry of Works representing the Government of Malaysia.

Subsequently, Bina Puri Holdings Bhd reduced its stake in KLSEB to 50% while Arena Irama Sdn Bhd increased its stake to 50%. The Company achieved financial close in October 2008 with a total of RM1.04 billion loan from Bank Pembangunan Malaysia and the Islamic Development Bank.

The Company has a 40-year concession on the LATAR Expressway. The concession was awarded on a Build-Operate-Transfer (BOT) scheme in which the Company is responsible to finance, design, construct, operate and maintain the expressway.